OFF MY CHEST / OFF HER CHEST 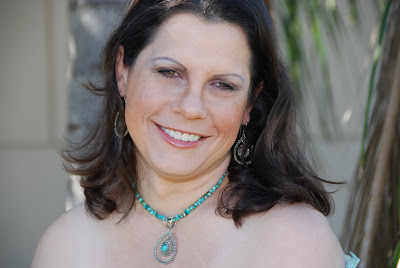 This past week I interviewed the delightful Aurora Adams that I met on the HIV-positive Caribbean Cruise in October.  Observing her in the ship’s chapel one evening at the Memorial Celebration of those who died, I KNEW she’d make a great story.

Not to give too much away [the article comes out in February], Aurora’s dream will soon be granted. Born a boy, in a few weeks, Aurora will finally feel complete when she becomes a woman.

On another subject, I have wanted to write this for some time…...  I am NOT a fan of reality shows.  First off, the name is a misnomer.  Once a camera is placed in front of a non-actor, reality is gone, and they become actors.   True “Reality Shows” are shows like the classic Candid Camera where a camera is placed without the knowledge of the person.  Thus, these so-called reality shows should be titled:  Fake Shows or Unreality Shows or better yet,

“Look How I Act in Front of a Camera.” 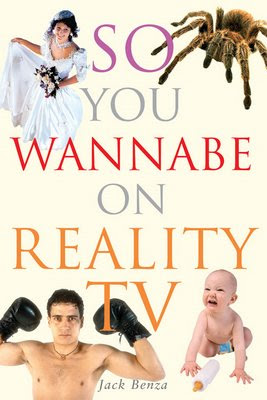 And yet on another topic…..In today’s Sunday LA Times, there’s an excellent cover story in the Calendar section about the recent critic replacement for Roger Ebert and Richard Roeper on At The Movies.  His name is Ben Lyons, the son of famous critic Jeffrey Lyons. The other replacement is TCMs Ben Mankiewicz. It should be called “The Two Ben’s Show.” 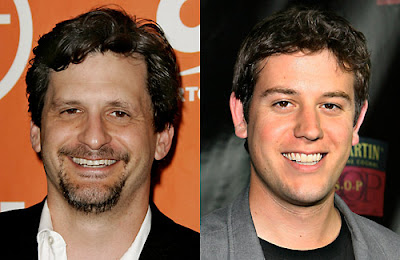 Mankiewicz is savvy, experienced, and intelligent. I can’t say the same about Lyons, who's also arrogant, vacuous, and obnoxious.  Lyons is certainly a disgrace to the captivating originals,  Siskel and Ebert. 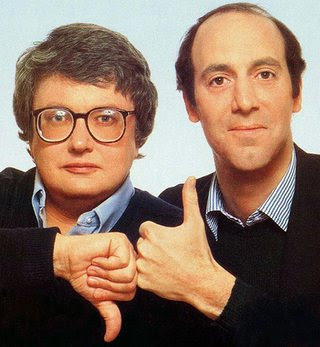 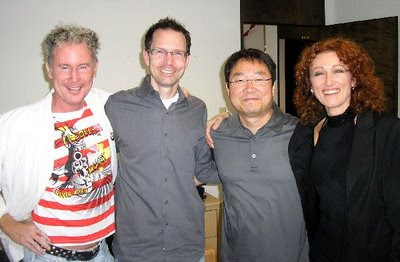 “Dann & Kelly”
Yep, that dynamic duo made a rare appearance together at their agent’s holiday party today in the mid-Wilshire neighborhood. 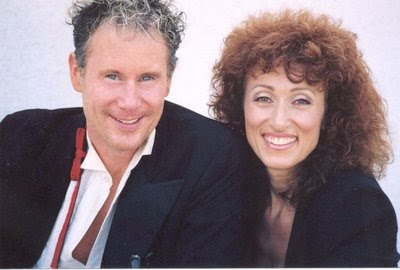 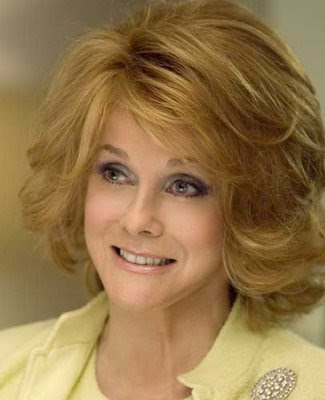 Yep, in the more than 15 years I’ve been interviewing, I’ve never had to cancel an appointment…..

I had to cancel two:

the bewitching SIGOURNEY WEAVER and the iconic ANN-MARGRET.

I hope once I’m well enough from this chest/congestion/cold/sore throat/fever/COUGH, that I can tackle them again.  My fingers are crossed. 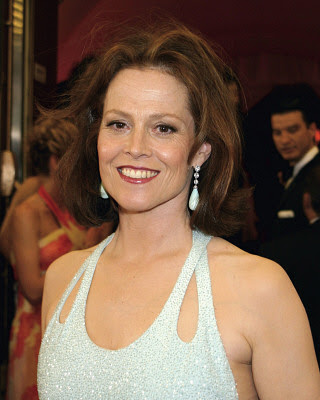 In the meantime, during my convalescence, I’ll have to be satisfied watching my FAVORITE show -- the only show I watch faithfully -- The People’s Court with the uber-judge, MARILYN  “stick-a-fork-in-me-I’m-done” MILIAN.  I interviewed her a few years ago.  Take a look: 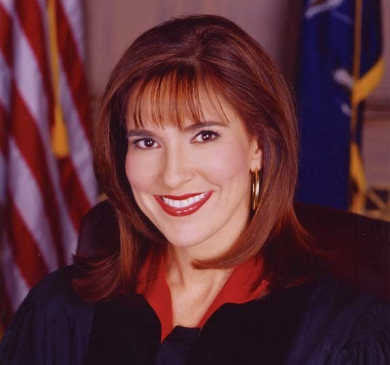