IT'S MARION STRONG FROM I LOVE LUCY!! 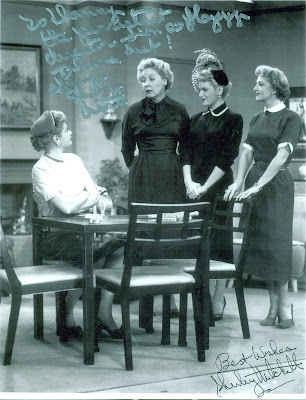 Being an I Love Lucy fanatic, I went crazy when I knew I was going to interview Marion Strong....er....I mean the actress who played her --- Shirley Mitchell!
She was everything I had hoped and more. This character actress has performed in practically every trendsetting TV show in the 50s, 60, and 70s -- and at 90 years young, she is still auditioning. You go, Sister! 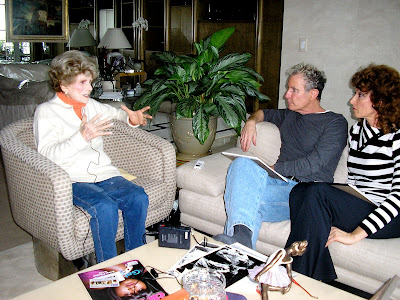 Kelly, Terry [our cameraman], and I spent a delightful afternoon with Shirley at her Westwood Los Angeles condo. 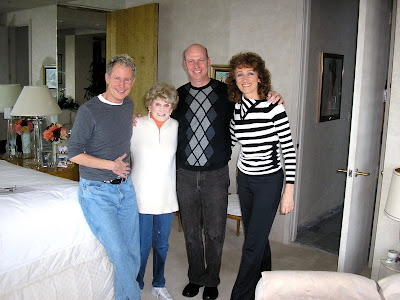 Yes, that is a REAL Oscar, bestowed on her late husband, Jay Livingston, who was the voice of Mister Ed and a songwriter. He won 3 Academy Awards; this one is for "Buttons and Bows." He also wrote "Que Sera Sera," "Mona Lisa," "Tammy," and "Silver Bells" to name a mere few. 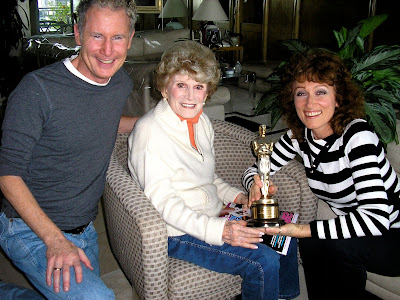 You can catch Shirley on IN BED WITH DANN & KELLY [in 5 parts]:
http://www.youtube.com/watch?v=DKbhFWdB7gs&feature=channel
Shirley is active in several charities including SHARE and Pediatric AIDS Foundation.
Read about it, and more of Shirley, in an upcoming article in A&U magazine
www.aumag.org
Posted by Dann at 11:07 PM 2 comments:

CRAZY HEART, ALASKA, GORBY AND THE FALL OF THE WALL 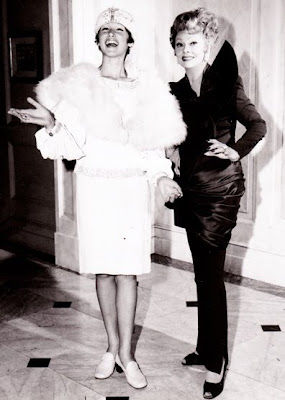 IN BED WITH DANN & KELLY / EPISODE 4
http://www.youtube.com/watch?v=xGmTMf7EOAM&feature=channel
Posted by Dann at 5:19 PM No comments:

A NEW DECADE, A WISE GENTLEMAN

["When ya leave, don't let the door hit ya in the ass", my Uncle Jack used to say]

Being in a new decade makes me think about all the iconic writers that are still around creating and contributing to the culture pool. Gore Vidal falls into this category. Today, and the past few days, I’ve been paging through his recent project, Snapshots in History’s Glare. It's a scrapbook filled with personal letters, photographs, and his reflection looking back on them. 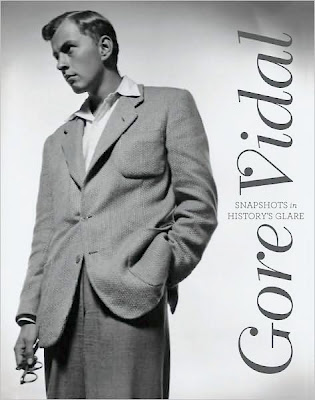 Nearly five years ago I had the opportunity to interview Gore at his Hollywood Hills home . . . . 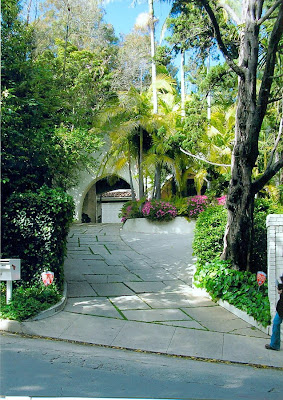 Entrance to his estate 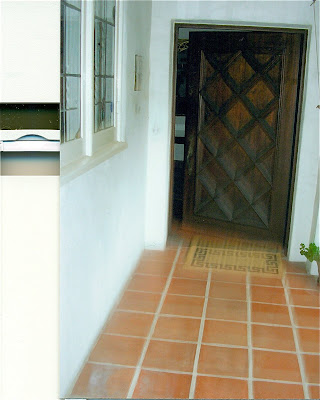 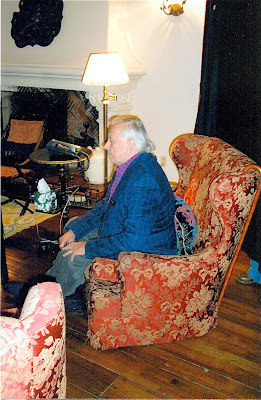 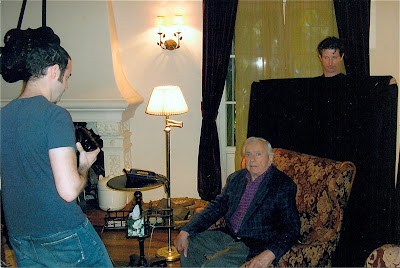 Photographer, Jordan Ancel and my friend and associate, Matthew Hetznecker 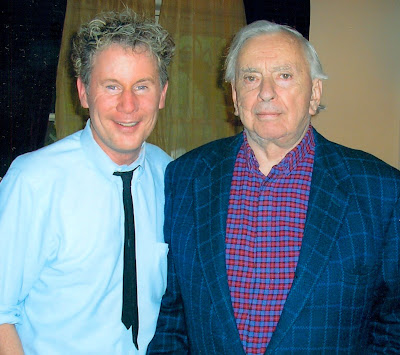 My interview with Gore can be found at:
http://aumag.org/coverstory/August05cover.html 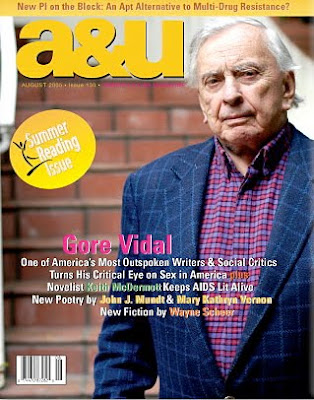