The world lost an icon and trailblazer yesterday.  Over the years, this woman provided me with a gillion laughs!  I'll certainly miss that low-gravely voice, her straightforwardness, and her witty bitchiness. 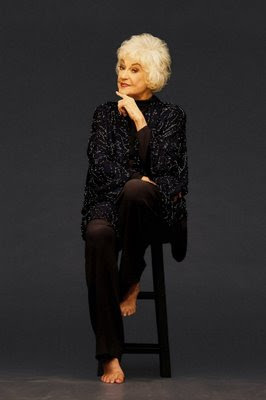 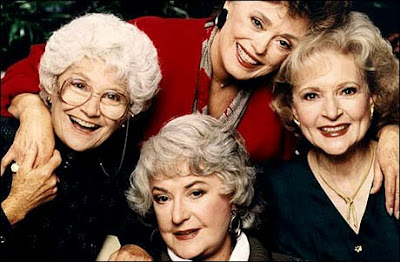 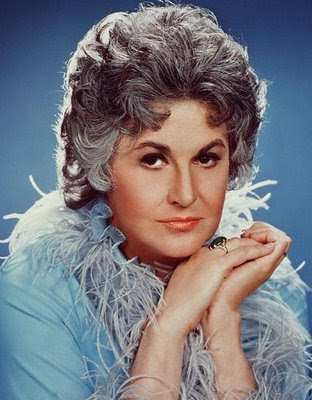 I was fortunate enough to be invited to her home for an interview.
Take a look:
http://danndulin.com/oldsite/beaarthur.html 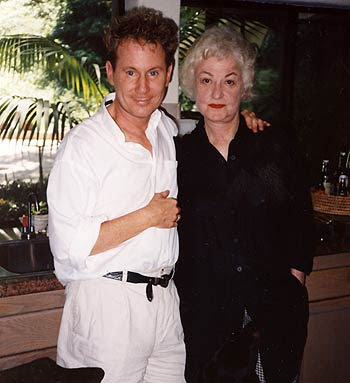 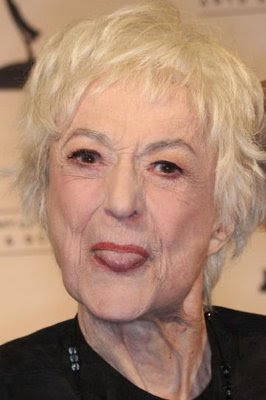 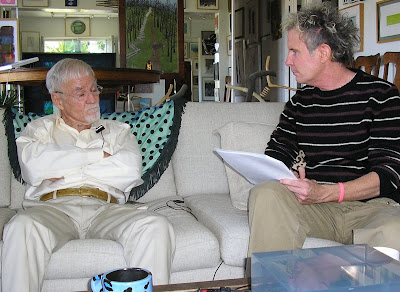 I had the extreme pleasure of interviewing artist Don Bachardy yesterday at his home in the Santa Monica hills. The man is witty, captivating, and gifted. Being the husband of writer Christopher Isherwood [who died in 1986] at an early age, provided Don the opportunity to meet many notables. Some of the stories he told of Katharine Hepburn, Alfred Hitchcock, Bette Davis, and Mary Astor will be included in my article for A&U magazine, which will be out in either May or June.
[With the pic above, I think I may have put Don to sleep with my interview!] 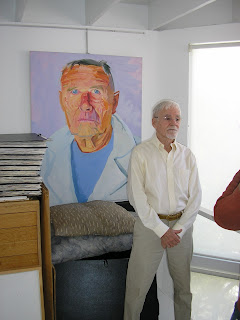 A must -see film 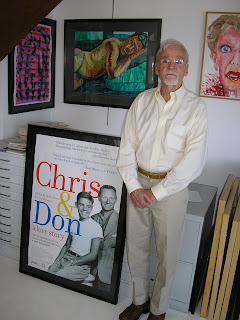 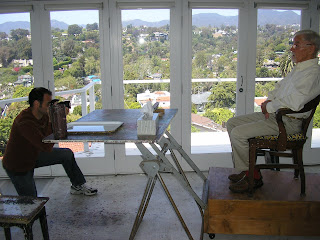 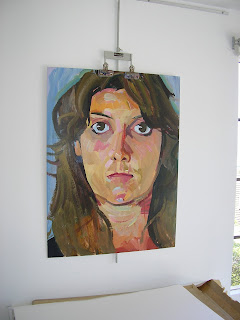 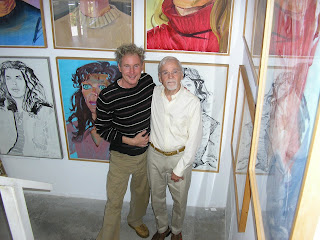 This has been my third time to Don's home. The first time was in 1978 through an invite from Chris whom I met at a UCLA gay organization meeting. The second time was in 1994 to interview Don and his then-partner, Tim Hilton, for my gay role model book,
STRAIGHT OUT!
Posted by Dann at 6:48 PM 2 comments:

THE SOUND OF HEAVEN 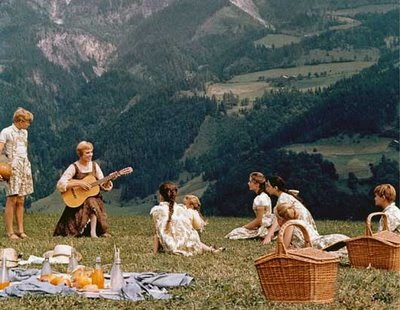 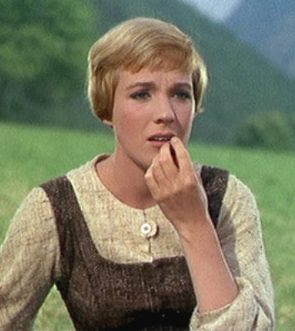 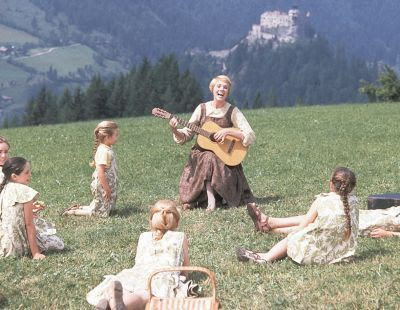 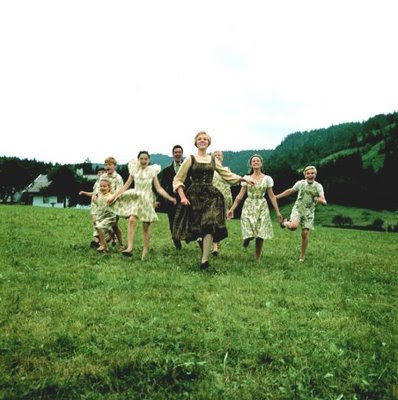 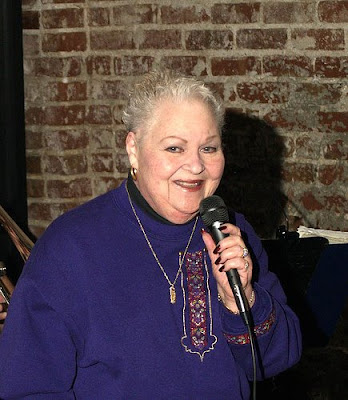 I will miss you, my I Love Lucy "Teensy" pal,
MARILYN  BORDEN
http://www.thebordentwins.com/
Posted by Dann at 7:07 PM No comments: