Interviewed Anna Deavere Smith yesterday in between the matinee and evening performance of her one-woman show at the Broad Stage in Santa Monica.

In the 20 years I’ve been interviewing notables, I’ve never run across someone who didn’t want to shake hands, hug [“Doctor’s orders”], nor have their picture taken [for my own personal use]. I don’t know the reason for the latter, as she looked great decked out in attractive makeup and a cute casual outfit. 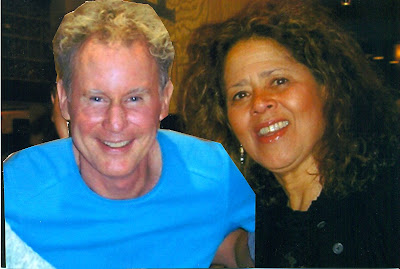 After the interview, I saw her enlightening show then proceeded backstage to try again. I thought she might have a change of heart once she was finished with her performance. When I saw Anna, I congratulated her and asked again to have a picture taken together. She still refused, I didn’t insist, but she felt the need to stick the stage manager on me, who was polite about it.

THE PIC ABOVE IS A FAKE 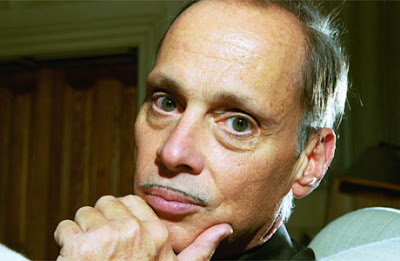