For the month of October I will be traveling as a guest of the German Tourist Board gathering stories that come my way in Munich, Stuttgart, Heidelberg [pic below], Cologne, Düsseldorf, and Berlin. One story will be with Michael Lohaus, the head of the Gay Games, which will take place in 2010, and a physician in Berlin who is on the cutting edge of the AIDS epidemic. 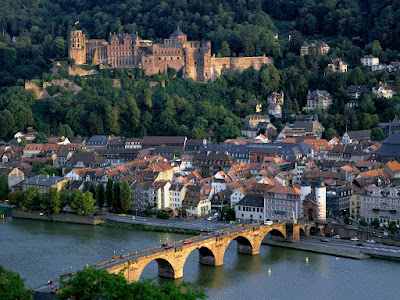 Fortunately, I will be in Berlin for the 20th Anniversary of the Fall of the Wall. Unbelievable to think that it has been that long . . . 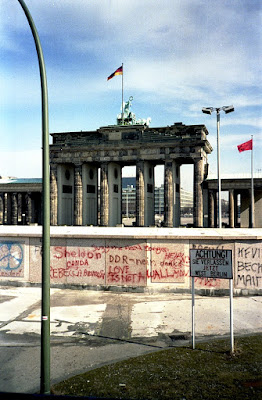 While there in Berlin in 1989, I met a fascinating guy, Normie, in a Dance Club who was raised under Communist rule. I befriended him and, luckily, he drove us around the East taking us to his home in Caputh, where his family owned The Ferry House Restaurant located on a lake where ferry boats crossed. He also showed us Einstein’s summer home in Caputh and drove us nearby to Potsdam at the Cecilienhof Manor [former home of Crown Prince William and his wife, Cecile] where the WW2 conference was held with Churchill, Truman, and Stalin. 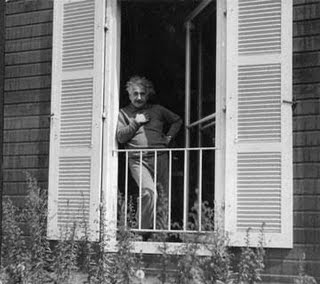 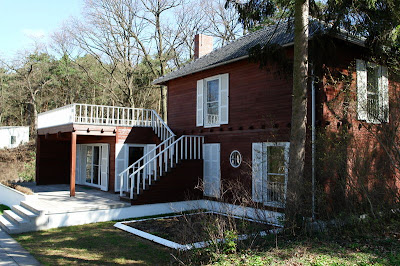 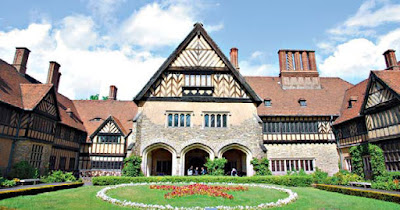 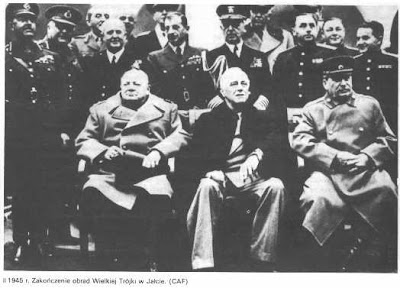 We also got to tour Schloss [Palace] Sans Souci, the summer residence of Frederick The Great in the 18th Century. It’s rumored that amidst his lavishly vast tree-populated landscape that he would have naked parties with boys and play hide and seek. Hmmm, I wonder if I hadn't been there in a former life! 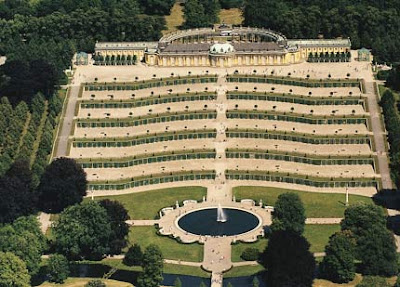 It’s nice to report that Normie and I are still friends and that we'll partake in the "Fall of the Wall" anniversary festivities together.

Interviewed VIRGINIA MADSEN several days ago at her hillside home near Thousand Oaks. Not to kiss her ass, but she certainly looks much younger in person! Her hair is naturally blonde, but currently brown due to just finishing up her latest film with Kevin Spacey, Father of Invention. 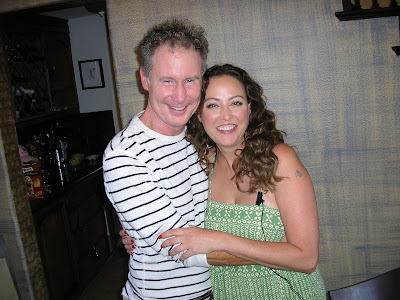 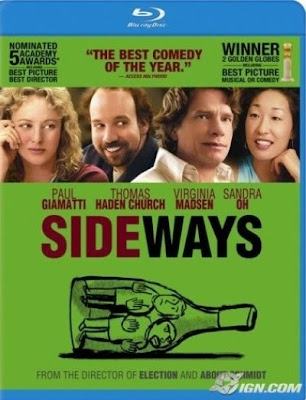 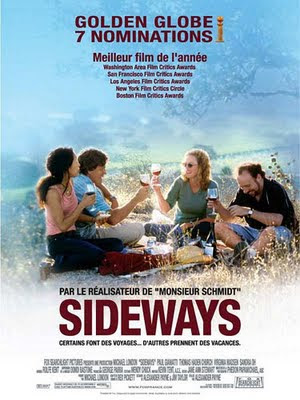 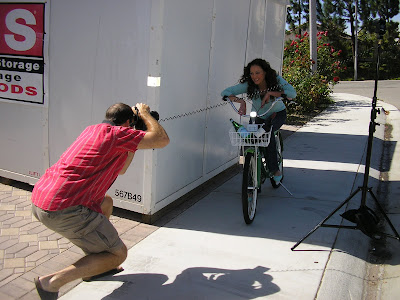 Virginia is a proud mom of fifteen year old, Jack, who we met that day, and his father is Antonio Sabato, Jr. Virginia has been very upfront with Jack about HIV/AIDS and they both are active in Elizabeth Glaser’s Pediatric AIDS Foundation. 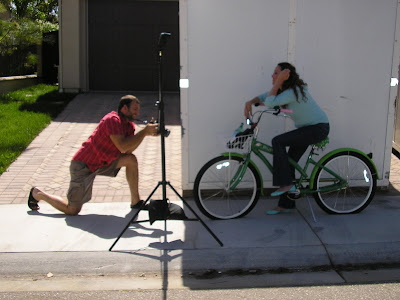 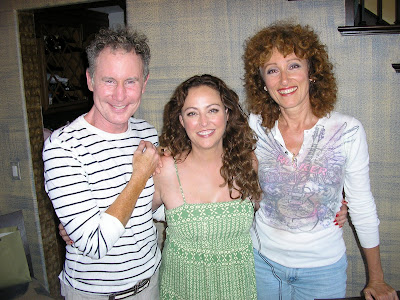 Virginia explained the backstory to photograph below. This was their first scene on the production in the rolling hills of Santa Ynez mountains [California wine country] and not far from Michael Jackson’s Neverland. Alexander Payne, the director and then husband of Sandra Oh, gave them a picnic basket with a bottle of wine inside. “Go over there,” he said, pointing to an area near a tree. Abound with curiosity, all four actors do so. They walk quite a distance, far from Alexander and the cameras. Sitting, they all kind’a look at one another, like “What do we do now?” Sandra cups her hands around her mouth to make a megaphone and yells, “Do we start eating?” “YES!” yells Alexander. They grab a couple sandwiches, but still not sure what to do. Then they eye the bottle of wine. Sandra yells out once again, “ Do we drink the wine??” Alexander responds in slow cadence, “ Yes….drink…the…wine…and…have….a…picnic!” They did.

When I show Virginia this photograph during the interview she smiles, chuckles and says, “We all were so happy.” Then she adds, “We were all toasting because we were employed.” 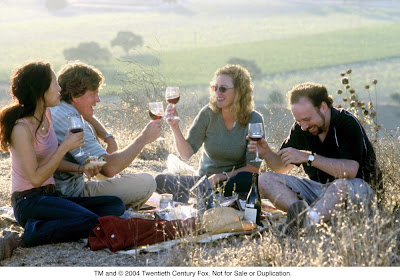 At the end of our interview, Virginia gave us a “Hitching Post” bottle of wine that was given to her on the Sideways set. They filmed several scenes in the Hitching Post restaurant located just outside of Solvang, California. 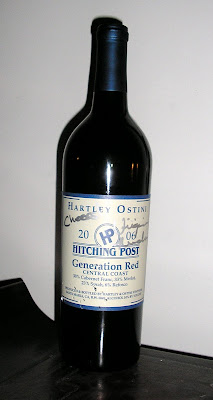 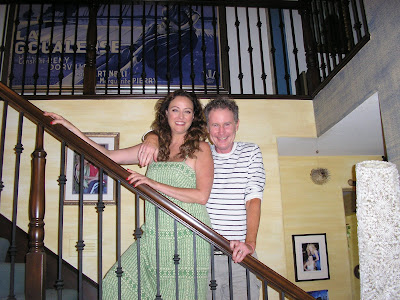 Virginia will either be our December or January cover. Don't miss this one! She says some very provocative, interesting, and profound words . . .