Shame on you Harvey Weinstein!
You go by way of the priests, who
for years were covered up by
the Catholic Church.

And shame on America's people for allowing this to go on . . . 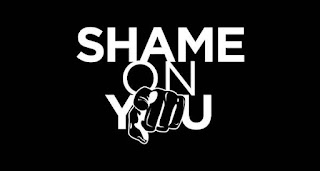 I support what the NFL players are doing.
Has anyone heard of the First Amendment?!
If you don't like what is going on in America,
you stand up and protest.

America is at the ugliest it has ever been
in my lifetime and I intend to protest
until this ASS is out of office, and that
includes falling to my knee when the
National Anthem is played at a public event. 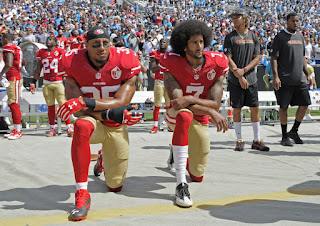 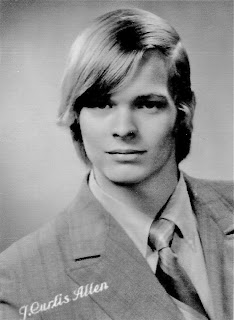 We met in the theatre department
at Ohio State University

"The Nordic god walked into the costume area from offstage, dressed as a Spanish Inquisition guard. Tall, chiseled, and built, I gulped, froze, and blood rushed out of my fingers. The 16th century wig I was molding on to an actor's head, dropped on the linoleum floor. Guarded, my hungry eyes followed him the whole performance, not letting on with my infatuation. Little did I know that night, he would become my first."

Read more about Kirk
in my upcoming memoir

BERMUDAWOMAN!
A Tail in Travel