My heart goes out to the survivors of the
ORLANDO MASSACRE
Soon after hearing the victim's names on CNN,
I realized that I had an encounter with one of them: 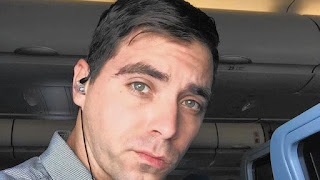 Last summer he and I had a conversation about the possibility of A&U traveling to Cuba with the Florida travel agency that he worked with. "We're going to be the first gay group to travel to Cuba!" Eddie said enthusiastically.  We spoke for nearly an hour, conversing on several subjects, getting on very well. He was polite, engaging, friendly, and open. 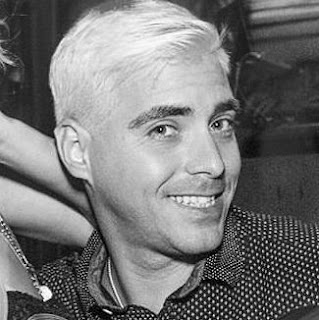 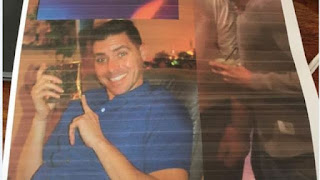 I understand that Eddie saved
his boyfriend from the shooter. 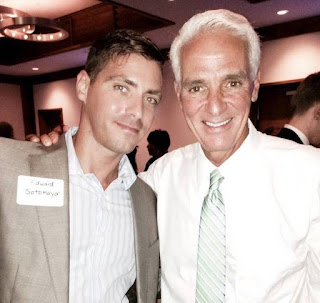 (not sure if this is his boyfriend) 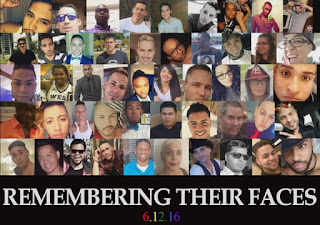 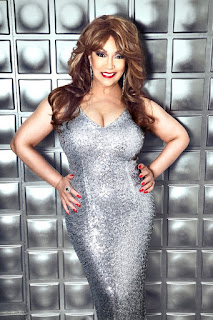 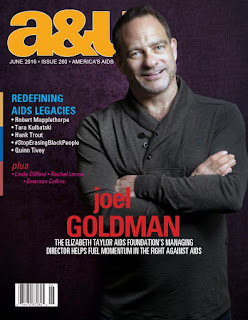 It never ceases to amaze me how these Trump Campaign Spokespeople, like Katrina Pierson, completely will twist ANY truth to defend her boss.  I'm sure she gets paid the Big Bucks for doing so.  I've watched her smarmy ways for months now and if you say the wall is black, she will undeniably and unabashedly say it is white.  I think she's starting to believe her own lies.
What a circus! 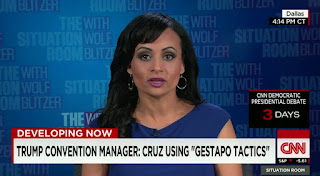 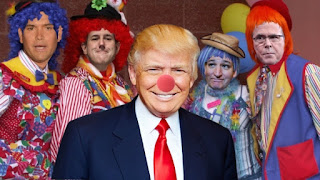 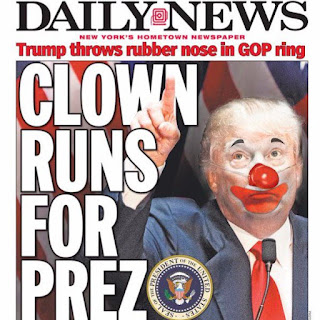