Scott Bakula, that is.
Friendly and genuine, the actor was engaging and fascinating during our interview today.

Watch for the cover story in the June issue of A&U
http://aumag.org/wordpress/ 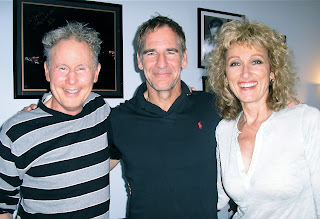 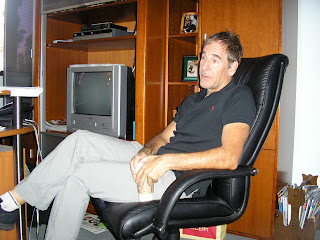 and catch him in the new HBO film about Liberace,
along with Michael Douglas, Matt Damon,
Debbie Reynolds, Rob Lowe, and Dan Aykroyd:
BEHIND THE CANDELABRA 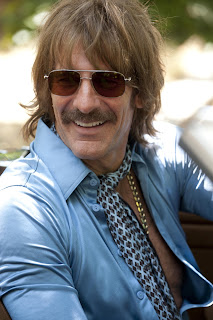 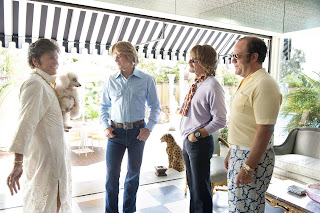 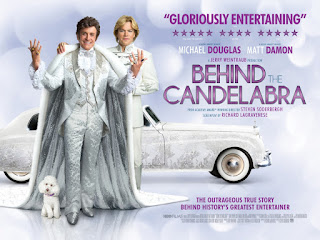 Spent the evening with the
incomparable JULIE BUDD!

Watch for upcoming episode at:
www.DANNandKELLY.com 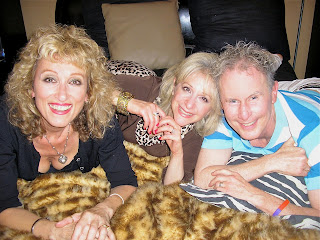 Down memory lane with Julie: